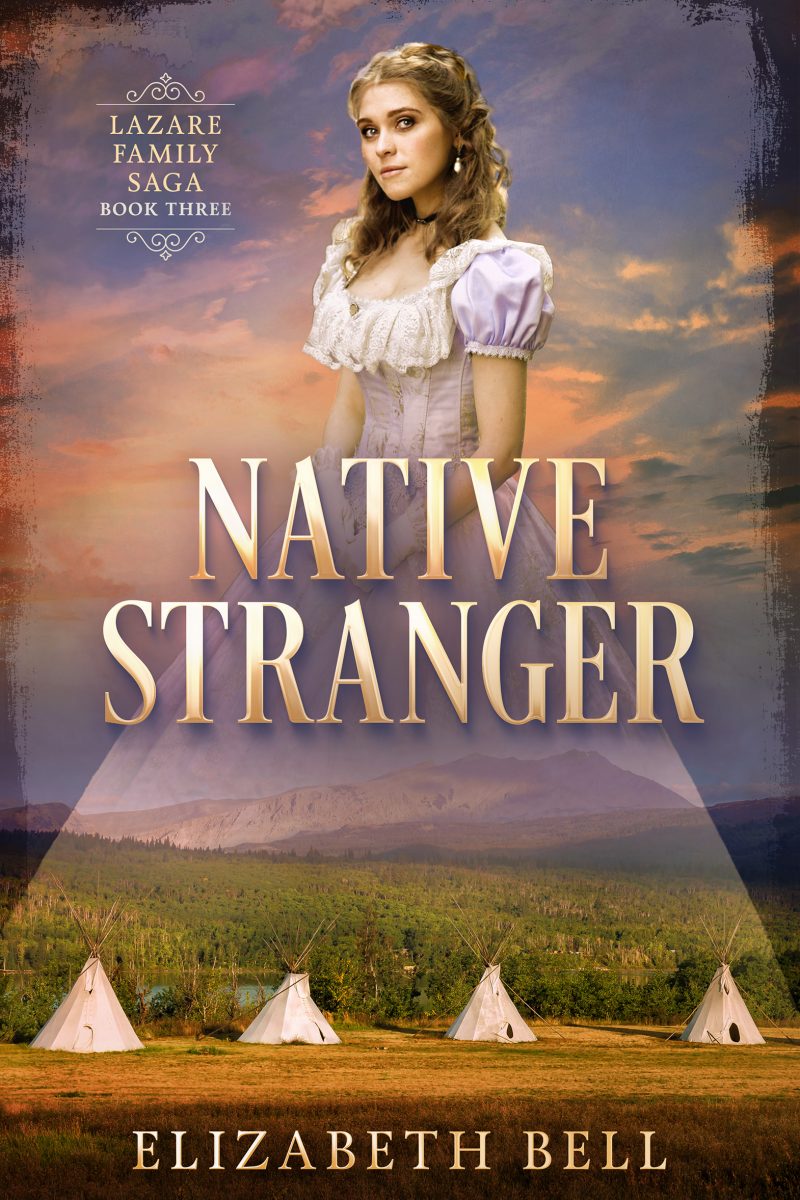 Since girlhood, Clare Stratford has dreamt of marrying David Lazare—until she meets the brother he left for dead on the Oregon Trail.

After earning his medical degree in Paris, David returns home to discover that the impish girl he remembers has blossomed into a beautiful young woman. A young woman who proposes marriage. David longs to have Clare by his side and in his bed—but if he lets her that close, she’ll discover his secrets.

Then David’s greatest secret returns from the dead. Thoroughly Cheyenne in spite of his blond hair, Ésh has come East seeking answers. He finds not only the brother who abandoned him as a baby but also the woman he’s seen in visions.

Desperate to escape her father, Clare is torn between the childhood friend she thought she knew and the stranger who’s capturing her heart one secret riding lesson at a time.

Evocative and completely engrossing. Antebellum Charleston comes to life in stunning detail with characters that will stay with you long after the last page.

The audiobook is available on Audible, Kobo, Google Play, Chirp, Scribd, and more! Hear my narrator, Dallin Bradford, channel Clare and Ésh in this scene snippet: 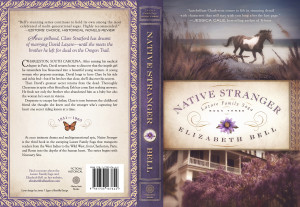