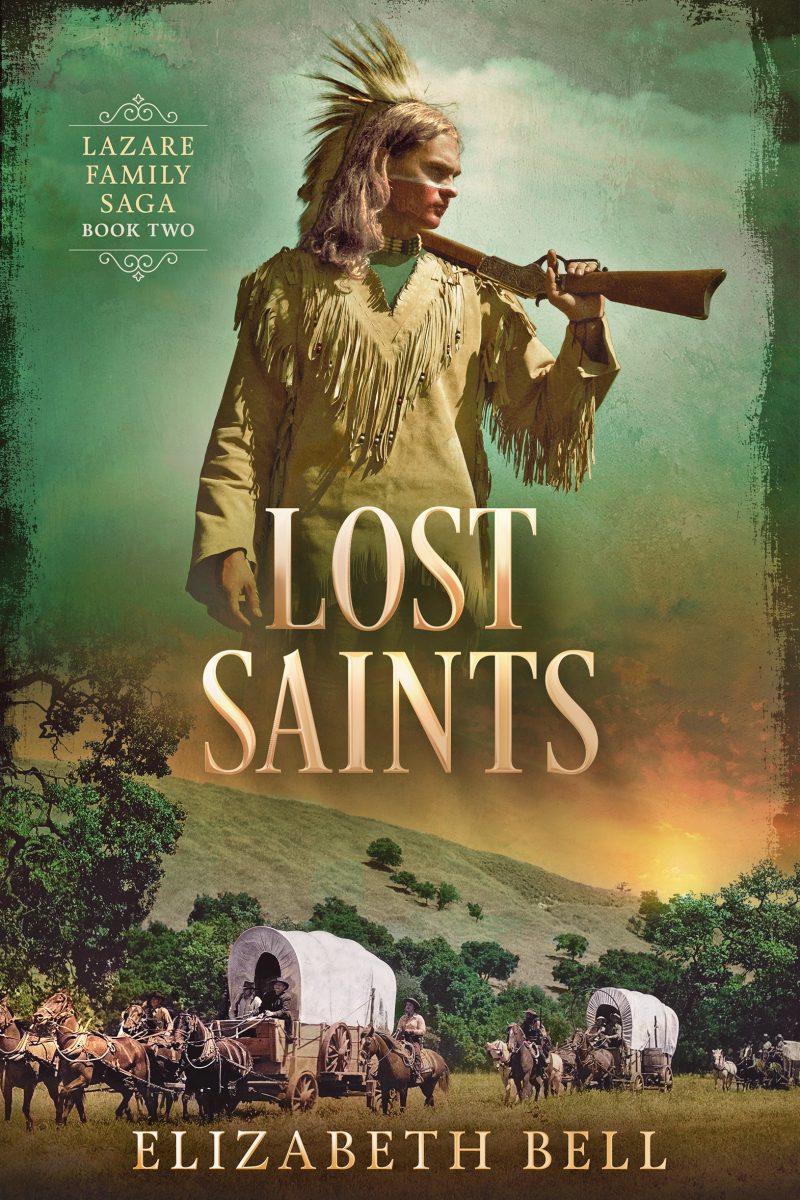 From the walled gardens of Charleston to the vast prairies of the American West, the saga of the Lazare family continues with a dangerous love affair and a blond Cheyenne Indian.

Unable to marry, Catholic priest Joseph Lazare and his soulmate Tessa Stratford risk a dangerous love affair, betting their lives on the ignorance of her husband and betting their souls on the forgiveness of God.

Young David Lazare, Joseph’s orphaned nephew and Tessa’s ward, struggles to make a life in Charleston. But David is haunted by secrets he’s determined to keep, above all a terrible choice he made as a ten-year-old boy on the Overland Trail.

None of them realizes that two thousand miles away, a lost Lazare has found a new family in the rapidly changing American West. He wants only to be Cheyenne, but as white emigrants and soldiers threaten the people he loves, his blond hair becomes a question he must answer—or die trying.

Selected as an Editors’ Choice in the Historical Novels Review.

An ambitious historical drama as vivid as it is poignant. Lost Saints will leave you breathless.

The audiobook, narrated by the dulcet tones of Dallin Bradford, is available on Audible, Kobo, Google Play, Chirp, Scribd, and more! Here’s a sample: 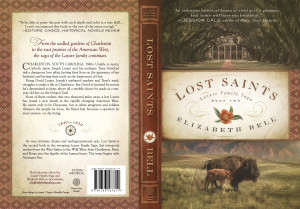 Connect with Me on Social Media